GPS (Global Positioning System) is a network of 24 satellites placed in orbit for navigation purposes. It was invented in 1960 and positioned by the US Department of Defense for military work but later released to the public as well. GPS navigation system works 24 hours a day anywhere in the world, and is free to use. The system sends signals to navigation devices to calculate the exact location, time and speed of a vehicle, person, aircraft or water equipment. Today itâs used widely by drivers, trucking companies, and shipping firms to track their cargo and know the best route to use. 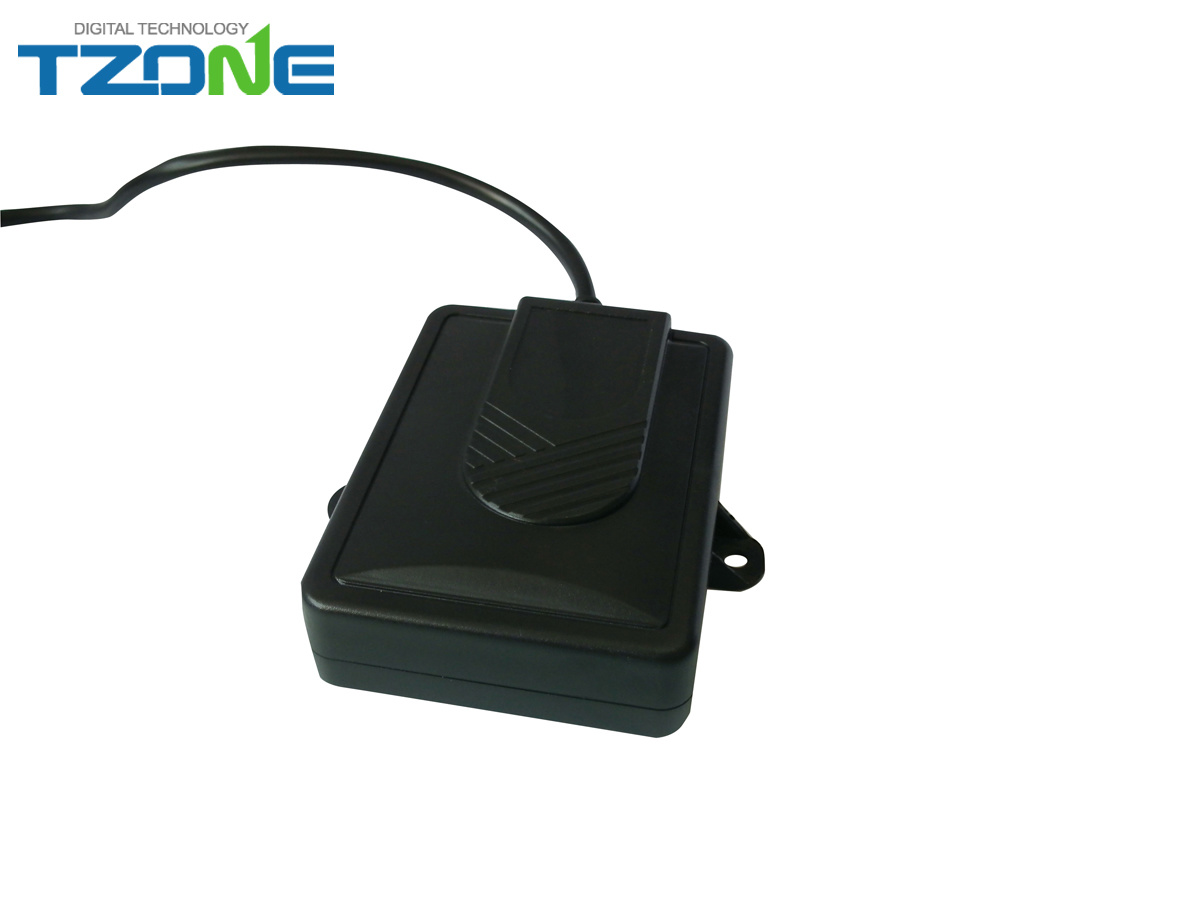 There are at least four satellites available anywhere one stands on earth. All the satellites circle the earth two times a day and send signals to various areas. Any GPS receiver including mobile phones takes this signal information and calculates the userâs location.

How this method works involves calculating the difference between when the signal was sent and when it was received. This difference tells the receiver how far the satellite is, and the distance comparison of several satellites within the same area confirms the location on the electronic map.

The more satellites found within a receiver’s location, the easier it is to calculate speed, distance, and destination. At least three satellites are needed to calculate position, but a fourth satellite makes it possible to tell the speed, direction and estimated time when you are on the move.

Mobile GPS technology has made it possible to track people wherever they are. Today any phone can be tracked by the police or mobile service providers. Other mobile devices that help with tracking include jewellery such as watches, bracelets and even chips embedded in the skin.

Smartphones are also equipped with built-in GPS system that can provide the user with direction and navigation instructions. Most of these phones can tell you exactly where you are, including streets and attraction figures. They can alert you if you are going the wrong direction and give you the correct navigation.

It is so easy to track your cargo when itâs on the go. A tracking device or chip can be placed on the assets to know exactly where they are, the direction they are heading and when movement stops. Animal tracking devices are also commonly used to locate where cattle and wildlife are all the time.

GPS aircraft tracking is essential for both private and commercial planes. Though the primary agenda is safety and convenience, GPS works differently on the aircraft as compared to how itâs used in cars. Aircraft tracking enables traffic controllers to know the position of the plane and keep it safe when flying.

GPS also help the supervisors know when the plane will arrive and find it in the case of an accident. However, the greatest use of GPS tracker in aircraft is to ensure the pilot follows a particular path predetermined by the aircraft controller.

A GPS-enabled tracking device is placed on a vehicle to transmit data through cellular or satellite networks. This device will send the data to a chosen application such as NetTrack for the user to read. The tracking updates and information such as location, speed, direction and stop come in real-time.

GPS tracking system for vehicles enables people to track their cars when they are stolen, keep a tab on your business tracks and know where your child is with the car. Itâs an easy and convenient way to keep track of vehicles, be it trucks, small vehicles or fleet of buses.

Two way radios are great devices used by campers, police force, and emergency dispatch for safety, tracking, and communication. However, they have shortcomings such as lack of real-time transmission, slow updates and being unreliable. Two way radio with GPS makers such as Garmin has integrated their systems with GPS capabilities. The GPS will help to know where someone is at all times even when the device is off, update locations in real time and store data for future use. Itâs also handy in case of emergencies to get help and aid search activities.

In the United States and most of the other developed countries, the use of GPS tracker by government authorities is limited. They must have a search warrant. Otherwise, any data found will not be admissible in court.

However, UK Law has no specific legislation on GPS trackers. The United Kingdom does recognize that some information is personal data, but it allows government surveillance without permission.