Twelfth Doctor To Battle Vikings (And Other Series 9-Related Rumours)

Just a few short weeks after series 8 of the long-running sci-fi show garnered a Craft Award at the BAFTAs (for âDeep Breathâs excellent T-Rex sequences), shooting is already under way for Block 3 (thatâs episodes 5 6, in case you were wondering) of Series 9. Phew! Donât these guys ever take a break?

According to www.doctorwhotv.co.uk, series 9 will see everybodyâs favourite Time Lord and his trusty companion having a Viking-themed adventure, guest starring Game of Thrones actress Maisie Williams. Cast and crew have begun filming at Cosmeston Medieval Village, and leaked on-set photos appear to show crewmembers hard at work building period-specific boats. Other leaked info points to a showdown between The Doctor and the Norse God Odin. Should be fun.

The village will also be the setting for the brand-new monster that was officially unveiled by the BBC last week. Looking like a giant Warhammer figure brought magically to life, the monster may (or may not) be called The Cyclone and the teaser photos already have online fans buzzing.

Meanwhile, other on-set photos (leaked by Twitter user Amberlabamba) appear to show star Peter Capaldi in a new outfit, specifically, a pair of Tartan trousers that knowingly remind us of Twelveâs innate Scottishness, whilst also recalling some of the outfits worn by Second Doctor Patrick Troughton.

…Heâs keeping the Doc Martens, though.

The costume change is also interesting because Capaldiâs initial series 8 outfit, a stylish, scaled back Crombie coat (designed specifically with cosplay in mind), also recalled an outfit worn by Jon Pertweeâs Third Doctor during the 1970âs. It certainly looks like the BBC costume department are taking a bit of inspiration from the showâs early days. Its all good, just as long as he leaves the six-foot scarf at home â some things arenât meant to be touched!

…And that goes TRIPLE for any Technicolor dream coats that the costume department might be planning to unleash on us.

In other Who news, it appears that director Hettie MacDonald, best known by Whovians for her sterling work on the Tenth Doctor episode Blink, will be returning to direct a couple of U.N.I.T-related episodes entitled The Magicianâs Apprentice and The Witchâs Familiar, which are set to act as a two-part seriesâ opener. The adventure will probably feature the return of Jemma Redgrave as Kate Stewart, daughter of the legendary Brigadier Lethbridge-Stewart.

Other cast members announced (or rumoured) for series 9 guest slots are Game of Thrones and Ripper Street actor Paul Kaye, comedian Rufus Hound, The Royal Shakespeare Companyâs Kelly Hunter (who may or may not be reprising her role as The Shadow Architect from Series 4âs The Stolen Earth) and Clare Higgins, who recently appeared in the Eighth Doctor mini-episode The Night of The Doctor as The High Priestess of The Karn Sisterhood.

Michelle Gomez will also return as Missy â the female incarnation of The Master, as seen throughout series 8. 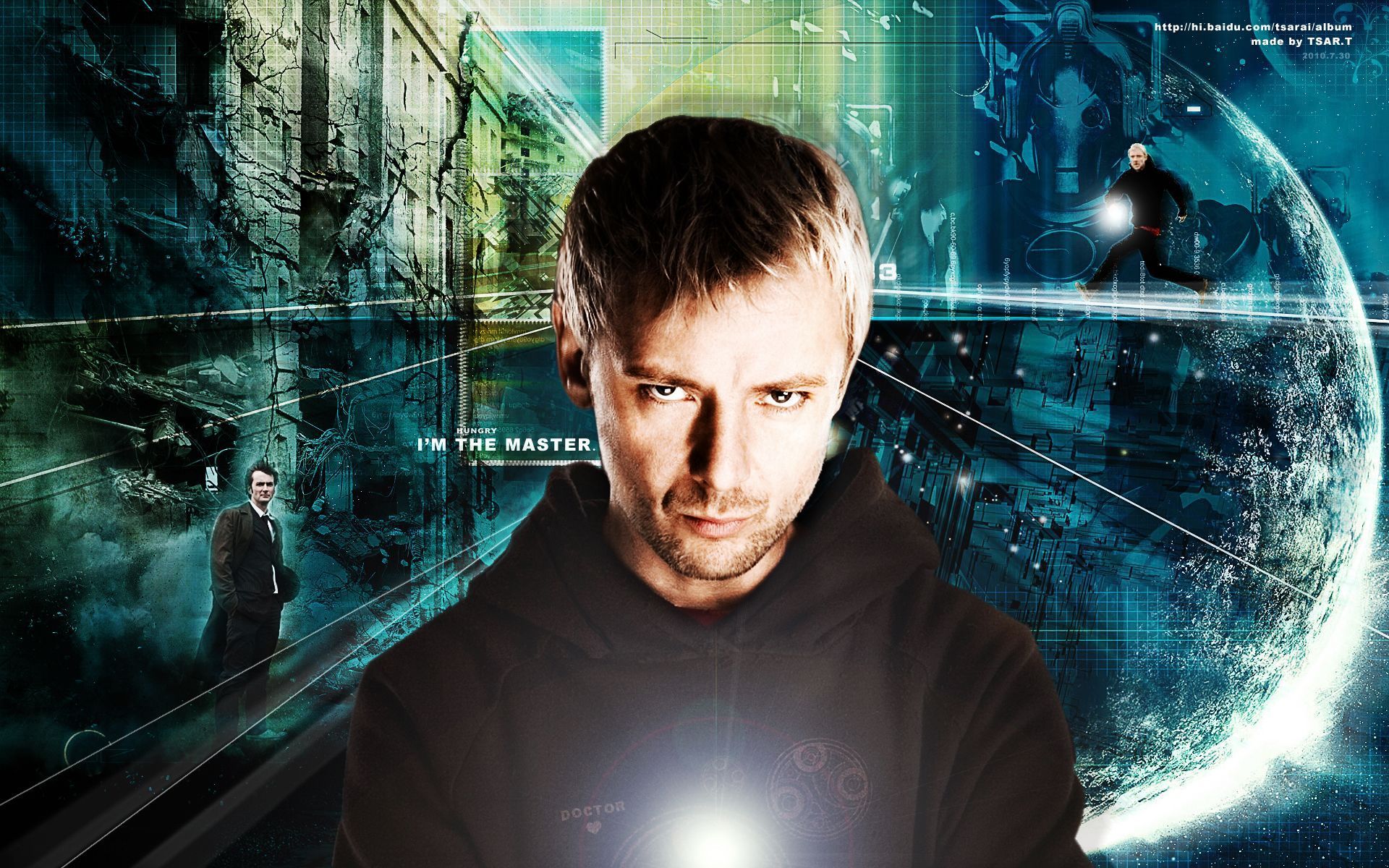 A particularly juicy rumour (apparently started by The Daily Mirror) has the series returning The Doctor to the Dalek homeworld Skaro, whereupon the Time Lord must contemplate whether or not to murder his nemesis Davros, creator of The Daleks, during childhood. The episode, if indeed it is an episode at all, would therefore re-tread philosophical ground first walked during Terry Nationâs classic Fourth Doctor serial Genesis of the Daleks.

The story may also pick up on the as-yet unused Davros origin story written by former series boss Russell T. Davies, which was cut from series fourâs The Stolen Earth/Journeys End two-parter (it can be read in Daviesâ Doctor Who companion book The Writers Tale). If this is the case, then this proposed episode might also explain the return of Kelly Hunter to the Whoniverse, for obvious reasons.

Of course, you can never trust the rumour mill too wantonly, but if the idea of a series that features The Sisterhood of Karn, The Shadow Proclamation, Davros, The Master and Odin doesnât float your (long)boat, then, quite frankly, Iâm not entirely sure why you read this far…