A residential area in Tamworth, Staffordshire has become the talk of the Internet after council workers painted a bunch of dicks on the tarmac there.

Staffordshire County Council contractors Amey were tasked with the job of re-painting some old road markings in the area and apparently, they decided to get a little bit creative with the task. Using their school desks and the cubicle walls of gents toilets for artistic inspiration, the team apparently painted a dazzling array of gigantic penises all along the tarmac.

Featuring members of many different shapes, sizes and states of apparent arousal, the phallic paintings have angered local residents who, yknow, didnt necessarily want dicks painted on the floor outside their houses.

The official line is that the paint somehow caused a reaction with the existing markings, creating the distinctly adult imagery completely by accident. Uh huh.

Now, is it easier to believe that Staffordshire County Council has access to magic penis paint, or that the workers got a little bored and covered the street in dicks? 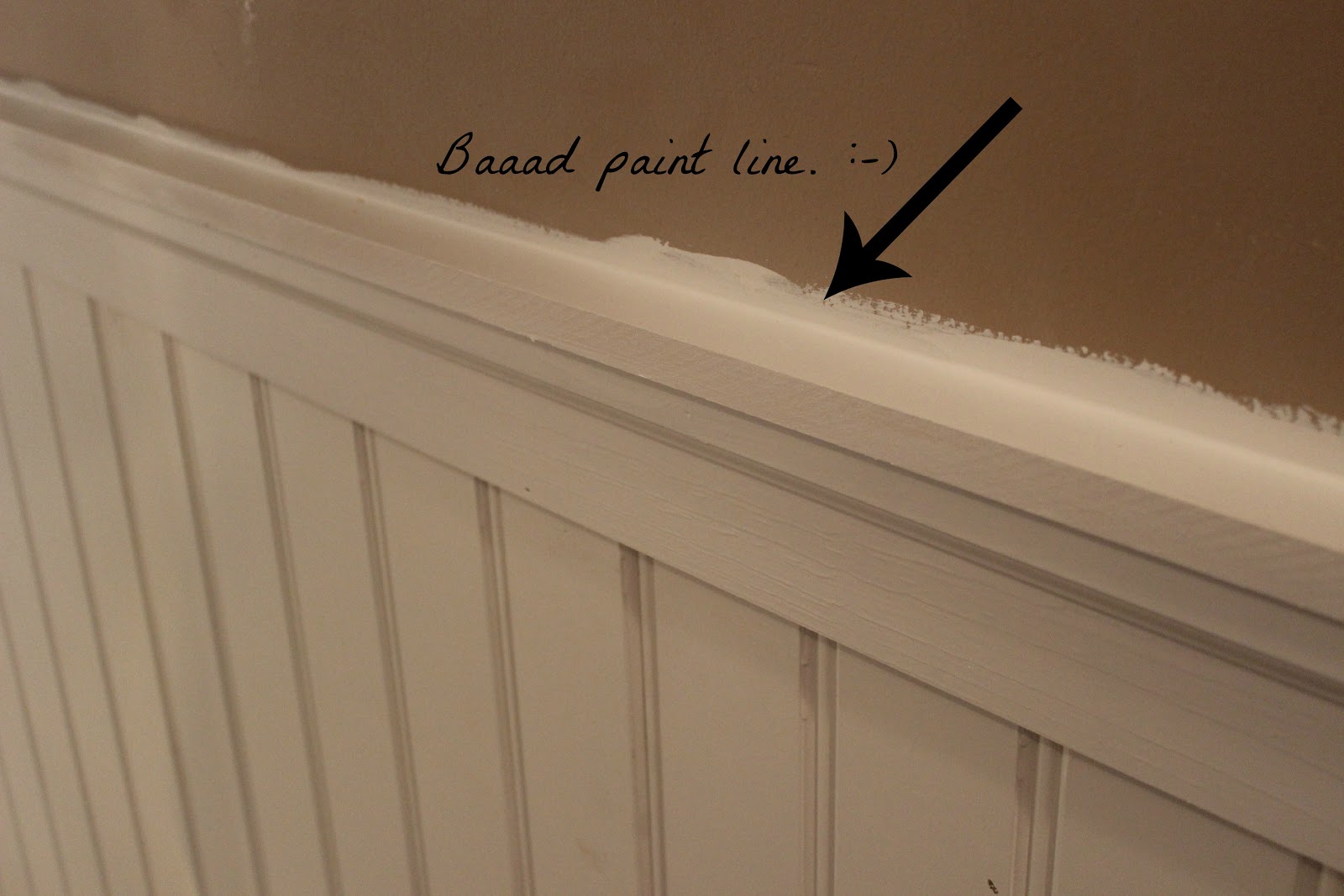 Given the amount of the constantly complaining, utterly humourless residents frequently quoted in articles, the street appears to be full of uptight pricks anyway, so its likely that the contractors didnt think anybody would notice a few more.

Since The Penis Incident, the Council has received a bewildering 300 complaints about the âdisgusting messâ caused by a bit of magic paint and a few repressed urges. 300? The average fella wouldnt get that many complaints if he took his actual penis out at a gathering of 300 people!

Resident Graham Wood (no joke, thats really his name!) was quoted by Yahoo! News as saying, âThere are some very bizarre, obscene shapes. One of them looks like someones giving someone the finger signâ.

Well, if you can create a detailed hand giving someone the finger using road paint, Id say that youre probably some sort of artistic genius. However, my personal favorite is still the extra long, almost mournful penis that appears to be dragging his two big balls across the street in search of food…Theres just an unspoken poetry to it all if you ask me.

Apparently, the paint settled down long before the local residents did and any surviving penises have since been hunted down and eliminated by the contractors.

All joking aside (but not for long, I promise!), whether the phalluses were painted there deliberately or not, this story really serves to highlight what a humorless bunch of dicks the British public can be at times.