When veteran comic book publisher DC Entertainment announced that it was ending its entire line of comic books and starting everything again at Issue 1, the fans went crazy.

Some comics had been running, there or thereabouts uninterrupted, for 700 issues or more â and now it seemed that it was all over. Still, in 2011, when DC announced this major upheaval, naming their initiative âThe New 52â, the first few issues actually sold rather well.

DC had started out by promising a company-wide ârebootâ of all their characters/stories, but then baulked at using the term after fan outcry became too great. Instead, it became seen as a âsoft rebootâ, or a ârevampâ, which left fans â and creators too, evidently â scratching their collective heads regarding which major storyline events had still happened in the new timeline and which hadnât.

Many fans, for their part, were upset that Frank Miller David Mazzuccelliâs âBatman: Year Oneâ was no longer the Batâs official origin story, replaced instead by the gruelling, overlong âZero Yearâ. In fact, fans were further annoyed when other classic texts such as Alan Moore Brian Bollandâs âThe Killing Jokeâ and Jeph Loeb Tim Saleâs âThe Long Halloweenâ also departed from Bat-continuity.

Elsewhere in the DCU, Superman was no longer after Lois Lane, instead striking up a romance with Wonder Woman. Barbara Gordon, the original Batgirl â latterly the companyâs only major disabled character as Oracle – was miraculously able to walk again and The Flash Mk III, AKA Wally West, was simply erased from continuity altogether.

As time went on, we learned that The Joker was probably immortal, that Dick Grayson gave up his crime fighting identity of Nightwing to become a spy, that Green Arrow was somehow a kid again and that Catwoman and Batman enjoyed regular âon the jobâ sex. In costume.

Of course, there were good stories, too, but as far as many fans were concerned, the end result was, to borrow a line from Red Dwarfâs Kryten âgarbled, confusing and quite frankly duller than an in-flight magazine produced by air Belgiumâ.

Now, just four years later, sales have apparently slumped again, so DCâs reaction has been to plan another, still more drastic, reboot of the companyâs characters.

The starting gun will be a story called âConvergenceâ and it is set to officially begin next month. After that, the company will take a two-month hiatus and return with a new and completely rebooted line. Again.

Well, you know what they say, if at first you donât succeed…

DC has already teased a ânew lookâ for Superman and Wonder Woman, designs that, personally, Iâm hoping are April foolsâ jokes. Superman will now be fighting crime and injustice with a buzzcut hairdo and a jeans-and-t-shirt ensemble that makes him look like, to quote one commenter âa gym doucheâ and Wonder Woman now has a 90âs style armoured battlesuit.

By working within the continuity established by The New 52, but moving it to the âback burnerâ as it were, DC Co-Publisher Dan DiDio hopes that âIn this new era of storytelling, story will trump continuity as we continue to empower creators to tell the best stories in the industry.â

Launching 24 new number 1 issues in June (âThe Poor 24?â, âLess Is More, 24?â â Iâm just trying to come up with an angle for this), DC Entertainment is hoping to capture a funnier, sunnier feel with some of its characters. 25 successful series will be kept, but tweaked with new creative teams and whatnot.

Sadly, at least as far as online discussion is concerned, the overall feel is not one of âglorious new rebirthâ as much as it is âhere we go againâ. The image in the eyes of this long-time fan (and former âNew 52â apologist) is one of DC hitting the panic button in yet another sad attempt to appear âmodernâ and âcontemporaryâ whilst actually revealing itself as stodgy and out of touch in the process. 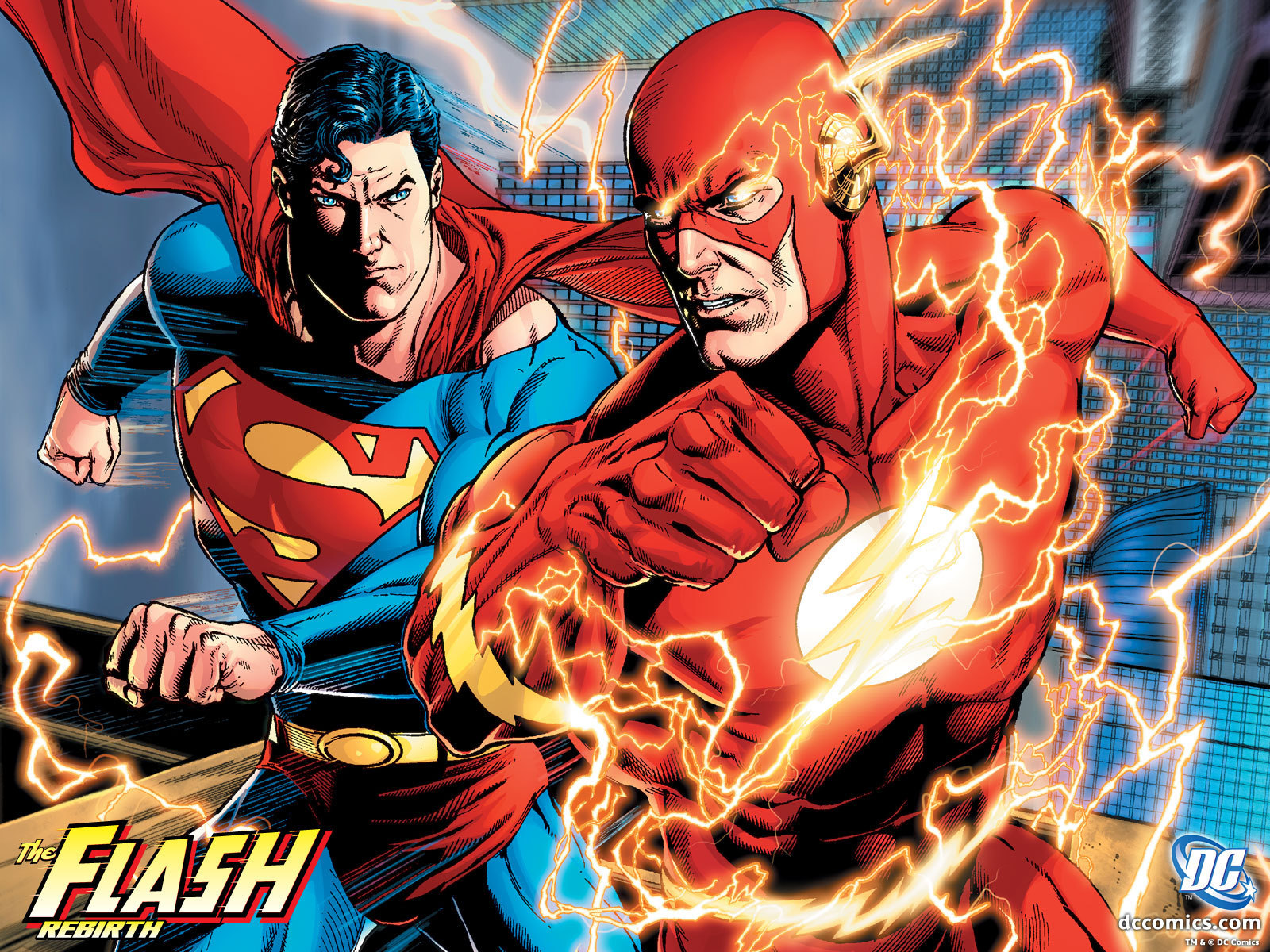 Hereâs Co-Publisher Jim Lee, usually one of the sharpest minds in comics, essentially blaming the audience for the failure of âThe New 52â…

âIt was really weird when we launched the New 52 — there were so many fans focused on, “What happened between the five years, when this character showed up, and this character” — it almost overshadowed what the original intent of it was, which was basically to put a fresh face on the universe, boldly go forward, tell new stories. This is an attempt to refocus the line, focus on story, focus on producing great stories that become canon, and letting the creators have some freedom to tell those stories, without necessarily being confined by the restriction of “continuity.”

Of course, comic book creators have been working with continuity, in one form or another, for 75 years or more, so it actually just seems to be the current crop (and thus, a tiny percentage overall) of creators who find it to be a ârestrictionâ. But I digress, hereâs more from DCâs Co-Publisher.

âI’ll just use one example — there was a tweet I saw, someone complaining about “Throne of Atlantis,” the DVD adaptation of the comic book. The complaint was, “Superman and Wonder Woman don’t breathe underwater. You failed.” Maybe the continuity proves that right, I don’t know — I’m pretty sure I’ve put Superman under water, and he was fine, and he’s been to outer space, same with Wonder Woman — when those things start overshadowing the story, and the emotional beats, I think there’s something wrong with what’s going on in the marketplace. That’s my perspectiveâ.

One might argue that being DCâs Co-Publisher, itâs actually his job to know everything there is to know about Superman, including whether or not he can breathe underwater, but thatâs really just the tip of the iceberg here.

Anyway, love the idea or hate it (and I think Iâve made my own feelings pretty clear on the subject), DCâs new line will be launching in June. Make of it what you will.

For many fans, (including myself) the reaction is not one of excitement and glee, but is, in fact, more akin to Seinfeldâs J. Peterman being confronted with âThe Urban Sombreroâ.